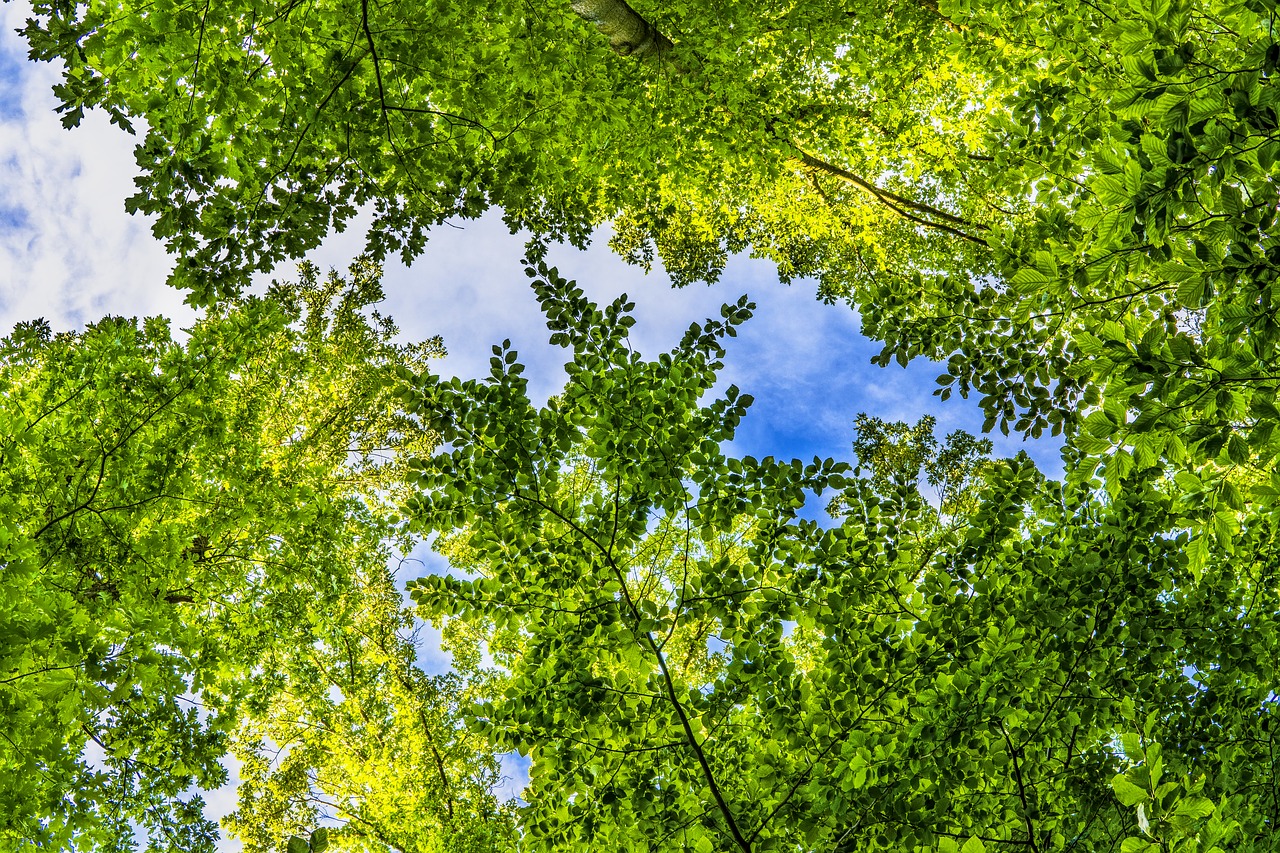 NEPCon is launching a project that aims to simplify Danish companies’ work to ensure compliance with the certification requirements.

”We expect that companies, which are already certified according to both systems, will find the checklist a help in reducing their certification-related work. The chain of custody requirements are comprehensive and complex, so it is no easy matter for the companies to work with two systems”, says project manager Peter Feilberg. ”Also, when the work is simplified, smaller companies will be enabled to join both systems.”

The checklist will initially be produced in Danish. It will be made publicly available, easily accessible at NEPCon’s homepage www.nepcon.org, and free to use for all companies and certification bodies.

The project is developed and implemented by NEPCon, with support from the Danish Forest and Nature Agency. Representatives of PEFC-Denmark and FSC-Denmark are participating as observers. The project’s results will be communicated broadly.

Fact check: Where does biomass come from?