On the Curve: While China sees light at the end of the tunnel, Russia, Central America and Mexico are “buckling up” 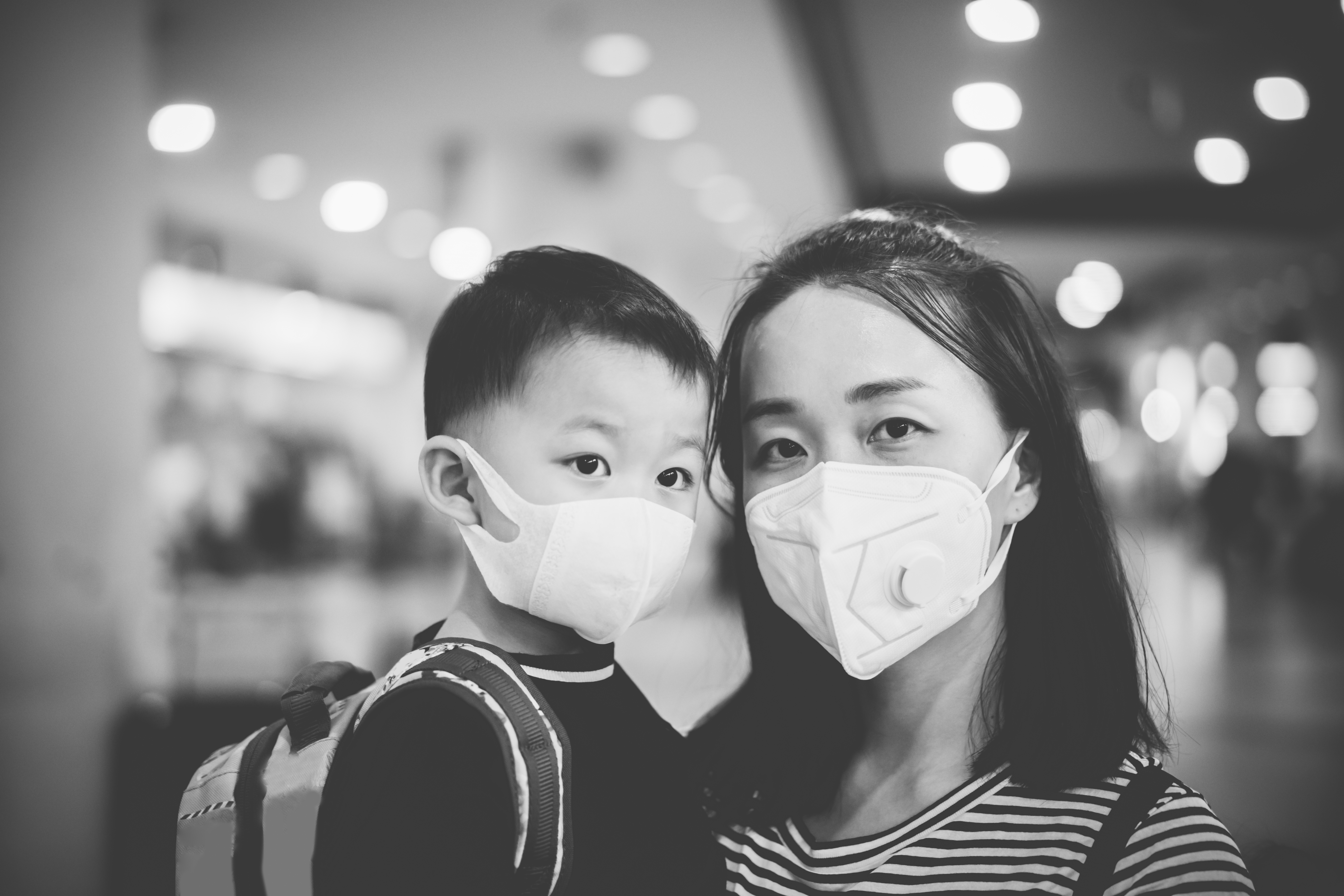 For weeks, the world had been following the development in China, hoping for good news and indicators that COVID-19 was on the retreat. When it finally happened, the sense of elation was overwhelming, says Xinxin Zhang, NEPCon Regional Manager of East Asia.

“Back in February everyone was so worried. It felt as if this was going to go on forever. We didn’t see any light. All of a sudden, within two or three days, it all changed. It was such a relief.”

Based in the NEPCon Beijing Office, Xinxin Zhang manages a portfolio of 300 plus clients, dividing the work between seven full- time staff and 10 subcontractors, who are working from home or from one of the offices in Beijing and Shanghai.

“When COVID-19 first appeared, it didn’t really impact our work, primarily because most people were at home celebrating Chinese New Year. However, when we returned at the beginning of February, everything just stopped. Factories were shut down, schools were closed and public transport stood still. Just like what you’re experiencing in Europe right now,” said Xinxin Zhang.

As reports about the aggressive virus started coming out of the Wuhan region, spreading fear across China and the rest of the world, Xinxin and her colleagues change track:

“The remote audits have been working really well and our clients have been happy with this solution. Those of the clients we haven’t been able to audit remotely, have been rescheduled to March and April. Apart from a few outreach and marketing activities, which we had to postpone. NEPCon activities in China haven’t really been impacted,” said Xinxin Zhang.

China is largely back to normal again - by approximately 70 percent, says Xinxin Zhang - people are still mentally marked by the virus.

“We are generally more cautious about travelling, but I think this is perfectly normal. This will take some time to heal,” said Xinxin Zhang.

On the colourful world map daily updated by NEPCon risk assessment team, Russia is still remarkably green. As the first Chinese cases began to appear more than a month ago, borders to the south-east were closed immediately. The prompt action has seemingly been holding the virus at bay, but now the situation is changing, says Roman Verin, Director of NEPCon Russia and CIS.

“I believe we are moving from green to yellow (medium risk) at the moment. Russia closed all borders on the 18th of March and the number of coronavirus cases is now growing. The situation is getting difficult and some people are panicking, emptying the shops of medicin and basic products such as spaghetti, rice and toilet paper,” said Roman Verin.

With clients covering more than 47 million hectares of forests - amounting to about half of NEPCon’s entire forest activities - Russia is one of NEPCon’s key markets. In addition, the Rouble has dropped by 30 percent. As Russia is gradually closing down, Roman Verin and his 14 colleagues are beginning to feel the impact:

“We try to continue our business as usual, but we are beginning to see changes which will limit us. Some internal flights have been cancelled and it has been necessary to reschedule a few audits. However, in some cases FSCTM and PEFC standards make it possible to change verification procedures, which allow us to work remotely,” said Roman Verin.

So far, business is not being impacted notably, according to the Russian director.

“In many cases we are able to conduct stakeholder consultations by phone or Skype or by using local contractors in order to reduce the number of staff going to the field and limit their exposure, while still maintaining the standard of our audits,” said Roman Verin.

“We’re on track, but it is still early days.”

In Guatemala, Adolfo Lemus, Regional Director for Mesoamerica (Mexico and Central America), seems slightly more worried than his Russian colleague by the way things are unfolding at the moment. Guatemala, El Salvador, Costa Rica and Panama have all closed their borders, while Mexico is still open for business.

“In Mexico the borders are still open and this makes it possible to move around inside the country and conduct audits. Some companies, however, are beginning to introduce safety measures and cancelling business, so we are feeling the impact now,” said Adolfo Lemus.

NEPCon activities in Mesoamerica are covered by 12 full-time staff members and 24 contractors working out of three offices in the region. Most clients are within the forestry and agricultural sectors, but tourism is an important emerging service as well.

“Tourism facilities are completely closed now for obvious reasons. People are not travelling, so this is no doubt the area suffering the most,” said Adolfo Lemus.

Do you believe Mesoamerica is particularly vulnerable to this situation?

“Yes, of course. Many of our clients are exporting their products, so if for instance the U.S. or Canadian markets suffer because of the crisis, they might stop buying the products from here, affecting our client’s businesses,” said Adolfo Lemus.

Note: Since this article was published, Russia has moved to the yellow zone.

Read our Policy on Auditing during the COVID-19 Outbreak here

Connect and Collaborate: Responsible tourism navigates to sail through the COVID storm

As the COVID-19 virus is gripping the world, auditing goes online