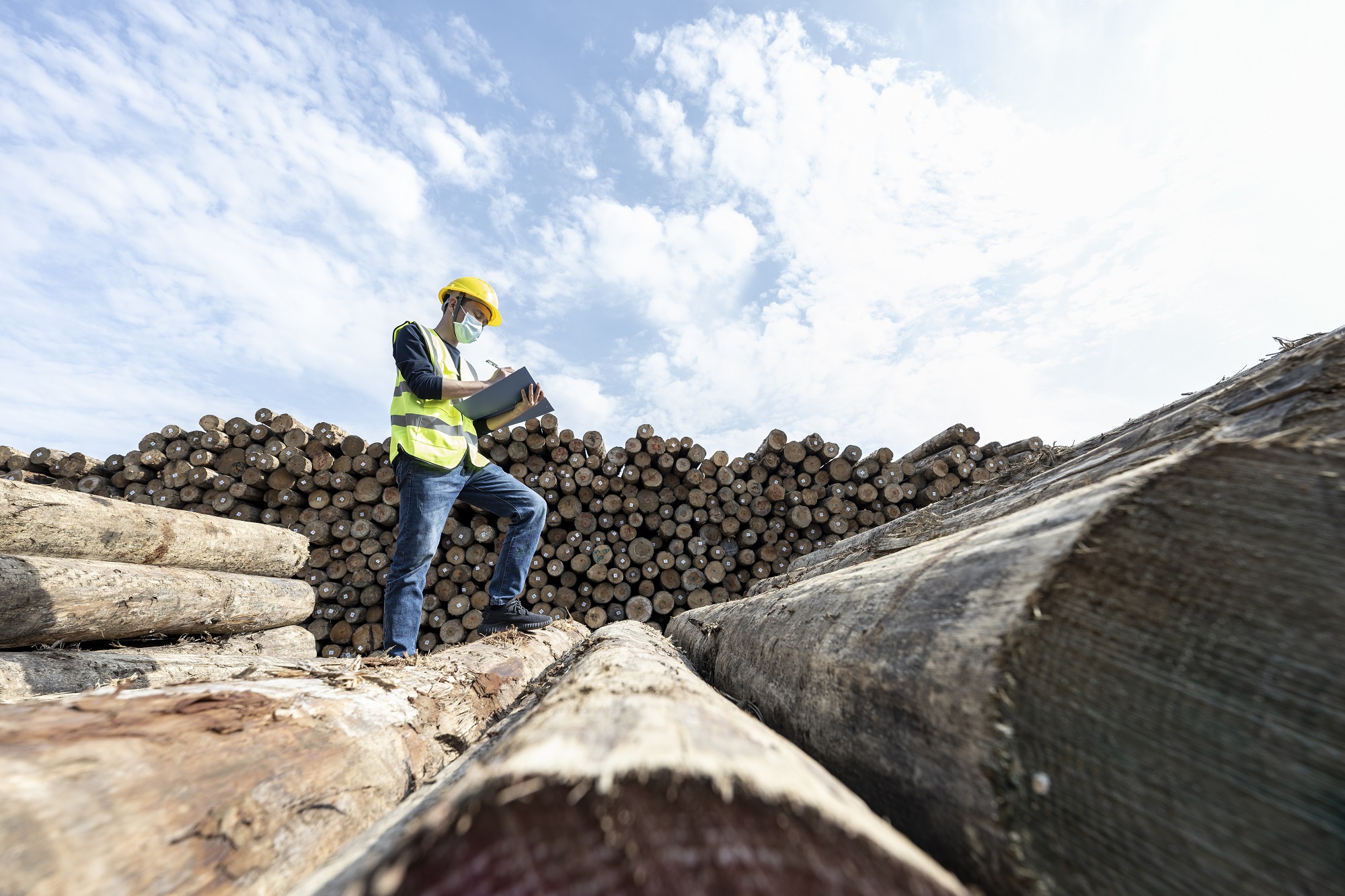 Renewed criticism of Chain of Custody as Kingfisher and World Forest ID back motion to improve volume traceability system.

As FSC members, including DIY chain Kingfisher and Forests of the World, launched a motion to establish a volume traceability system, several participants in the General Assembly voiced criticism against the Chain of Custody standard.

“Despite talk of improvements, FSC is moving at a pace that continues to leave the FSC label open to false claims,” said Phil Guillery, Executive Director of World Forest ID, and a former director of supply chain integrity at FSC.

Richard Donovan, an independent consultant and a founding member of the FSC, said:

“This is an absolutely crucial and foundational element of FSC. My general impression is that FSC’s progress on it has not been what I have hoped for. Particularly the systemic issue wherein many CoC (Chain of Custody) certifications are empty, whilst companies claim to support FSC or to be providing FSC-certified products when in fact, they are not. Either this should not be allowed, or other controls need to be put in place.”

“FSC has taken some initiatives, but none of them addresses the core issue. FSC Chain of Custody does not have a system for volume reconciliation between seller and buyer. This means auditors cannot verify that the volume registered as purchased is identical to what the suppliers’ auditor is being presented with.”

“The Chain of Custody standard has grown to become the most used of all the FSC standards, FSC should move faster to address the issues with volume reconciliation,” according to Phil Guillery.

During the previous year, FSC blocked 88 companies due to fraudulent activities and disassociated two corporate groups.

“With 50,000 certificates issued, this is a very small number,” said Phil Guillery. He believes the percentage of FSC Chain of Custody that is false is significantly greater than this number. The criticism of the Chain of Custody has been voiced frequently over the years, perhaps most notably by the former Executive Director of FSC (2008-2012), André de Freitas, calling the standard “a myth” during the 2014 General Assembly.

So, what is the solution?

FSC recently launched a global strategy emphasising the use of new technology. With the introduction of blockchain, a digitalised Chain of Custody system and isotope testing, the popular ecolabel hopes to strengthen integrity.

“With this library, it will allow one to verify the origin of the wood in the product,” said Phil Guillery.

Several participants pointed to new regulations coming into force, including the European Anti-Deforestation Regulation, which will significantly increase the pressure on businesses to prove certain commodities imported into the EU market cannot be linked to deforestation.

“We are working with many different certification systems within the forest and agricultural sector. Other schemes have addressed this issue by establishing an online volume tracking system. These ensure that volume sold by one company match the volume purchased,” said Peter Feilberg.

“Now is the time for the FSC leadership to pull out all the stops to make this happen. Something fairly simple – a system of verification, which is already in place in many other sectors – has taken nearly a decade of foot-dragging and failed projects. We cannot afford another decade to pass. There will be no trees left to certify,” said Peter Feilberg.

He points to the Sustainable Biomass Program (SBP), which has been using a transaction verification system since the launch of the programme, as an example of a well-functioning system.

The criticism does not come as a surprise to Kim Carstensen, Director General of FSC since 2012.

“We are, of course, aware that the Chain of Custody is not flawless, and we have been working to solve this for many years now. The 88 companies that we decided to block in the past year due to fraudulent activities do not give an accurate picture of the situation – we suspect the number of false claims is significantly higher,” said Kim Carstensen.

According to the General Director, blockchain and isotope testing will be fundamental to creating a more robust Chain of Custody system.

How will you convince the critics, that FSC’s efforts to close these gaps will work this time?

“We did not have this technology before. We also have a lot more resources available to us today. I believe that we will soon be able to take a quantum leap forward, starting perhaps already in 2023,” said Kim Carstensen.