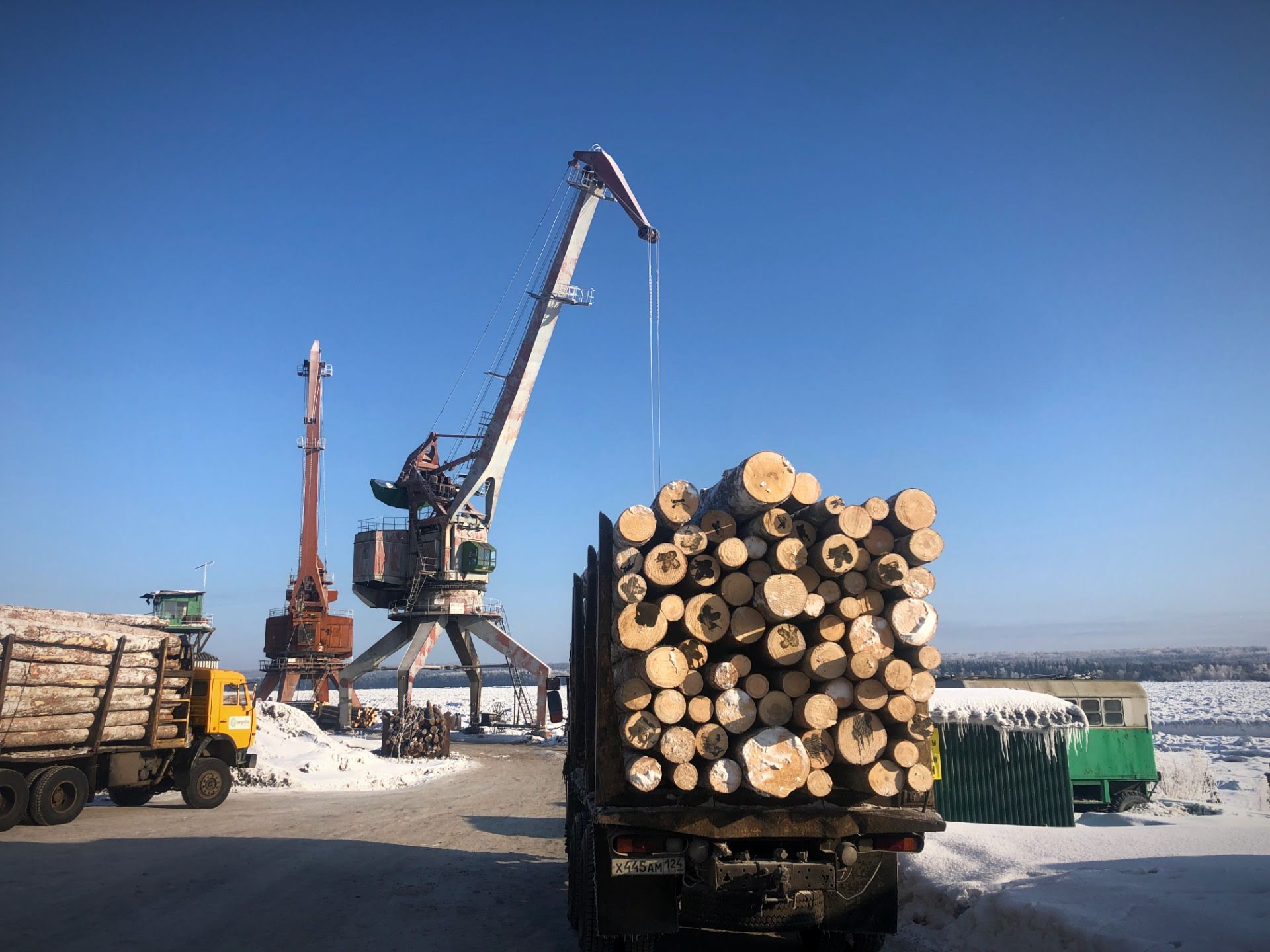 Salvage logging has been used as a cover for illegal logging across Russia since the breakdown of the Soviet Union, but any attempts to quantify the problem or to close this loophole have so far been failing: Up to 30 percent of Russia’s timber could be harvested illegally, and according to Nikolay Shmatkov, Director of FSC Russia, there are risks that extensive illegal logging could be carried out with official salvage permits.

The threat of infestation by fungi, bark beetles and other diseases make sanitary harvesting a necessary tool in most forests, but because the issuing of permits depends on individual assessment by forest experts, who are appointed by regional authorities, it can be subject to manipulation.

“The whole system relies upon one person and this person may make mistakes. The person may be relying on satellite images only, or he may be corrupt. Unfortunately, there is room for influence,” said Nikolay Shmatkov.

FSC Russia is now launching an extensive study, hoping to clarify the extent of illegal harvesting within this legal grey zone and how to prevent it from happening:

“We have plenty of protected forest, but Russian legislation makes salvage logging possible almost everywhere. It’s allowed in protected areas of most categories, river protection belts, for instance, and in many high conservation value areas. Sometimes salvage logging is necessary to protect these forests, sometimes it isn’t,” said Nikolay Shmatkov.

“We want to understand whether this is a real problem for FSC certified companies or it is a widespread or regional specific problem. And the key question, what should we do about it?”

“Not just a theoretical problem”

Research by WWF Russia in the Irkutsk Oblast from 2018-2019 showed the majority of protocols leading to the issuing of sanitary permits contained violations. When WWF filed for an appeal, the Forestry Department of the Siberian Federal District cancelled 52 percent of the protocols. In this case, the forests were not certified, but according to Shmatkov certified forests could also be at risk and should be protected.

As Russia is currently logging 200 million cubic meters of timber annually, with 12 to 15 percent allocated via sanitary harvesting permits, he has no doubt the impact is significant:

“Illegal salvage logging decreases the high conservation value, biodiversity, soil protection and the ability of forest to absorb carbon. This is not just a theoretical problem.”

The prevalence of salvage logging for obtaining illegal timber has not escaped the attention of the authorities. Only in the first half of 2020, the Federal Forestry Agency registered 6.800 cases, and President Vladimir Putin recently made it his agenda to point out the corruption in the system.

“The Government acknowledges the problem, and they are trying to do something, but we are not sure they will deliver sufficiently and fast enough,” said Nikolay Shmatkov.

One of the most useful measures taken by the Government, says Shmatkov, is greater transparency. All logging permits are now online and publicly available on an official website.

“Anyone can read them and visit the forest site and complain about the logging permit if they wish to do so. This mechanism is very good. Unfortunately, organisations such as WWF and Greenpeace have very low capacity to use it, and in some cases regional authorities are not fully reliable,” said Nikolay Shmatkov.

The study by FSC Russia will also focus on the role of certificate holders and certification bodies and how they may be able to better prevent that illegal timber is entering supply chains:

“Certification bodies are checking how the logging is being carried out, but it is very difficult for them to check the validity of the allocation. With this study we would also like to understand how the certification bodies are doing that and perhaps introduce measures to improve these checks,” said Nikolay Shmatkov.