India at 'Beginning of the Age of Timber' 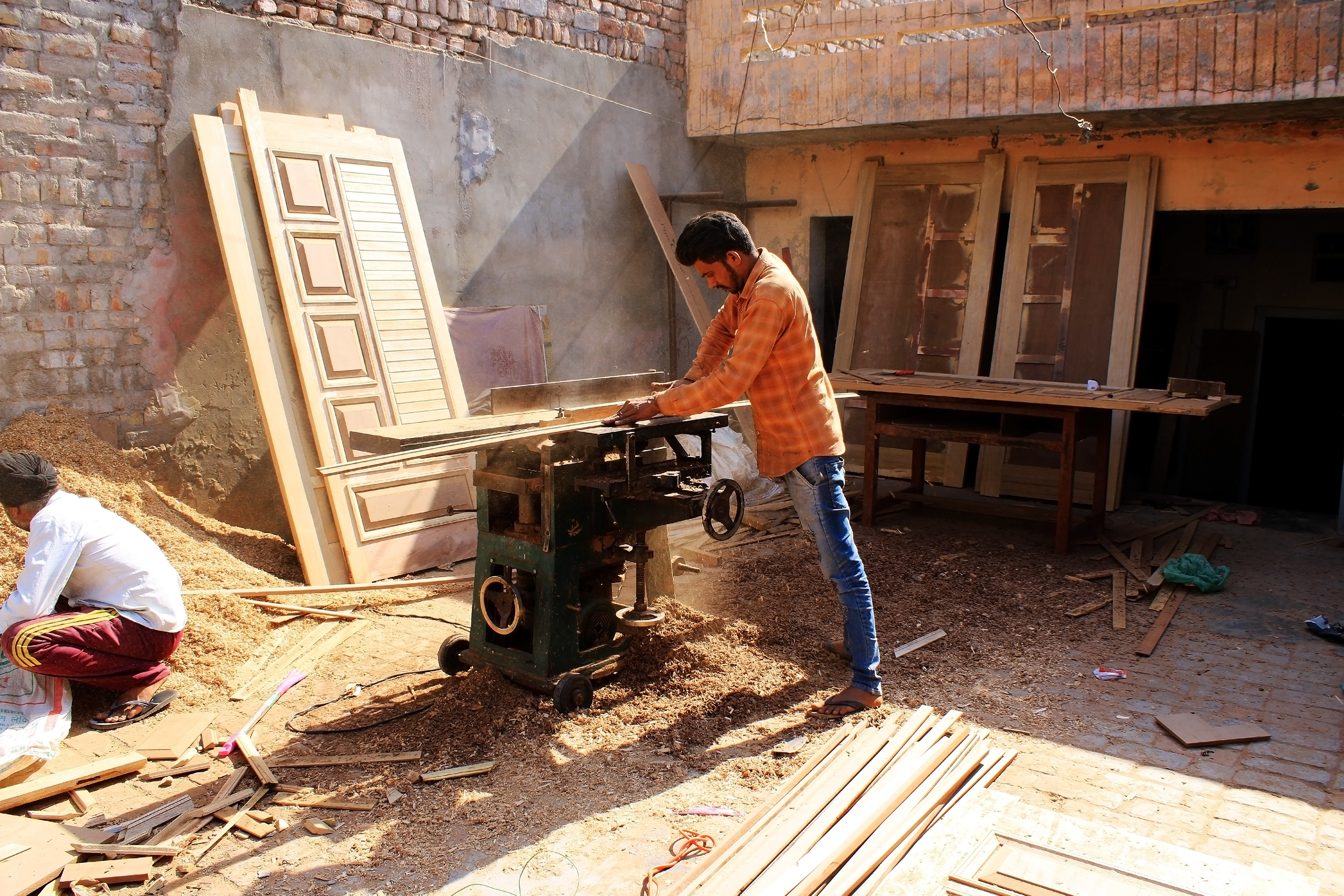 Rapid urbanisation, climate change and qualities such as lightness, strength and carbon neutrality are currently giving wood-based building materials a revival in the construction industry.

As lawmakers in South Asia, the US and Europe are removing red tape and deregulating in favour of wood-frame buildings, showcase skyscrapers, holiday resorts and multi storey housing are rising examples of an industry exchanging concrete and steel for a far more environmentally friendly alternative.

A popular trade magazine is even referring to “The Beginning of the Age of Timber”.

“We discovered how the market was changing back in 2012. We quickly moved away from traditional timber contracting and began investing heavily in Mass Engineered Timber, Cross Laminated Timbers and Glulam. Meanwhile, Singapore was looking to build more efficiently, so they were investing heavily in prefabrication and modularization to get more productivity out of their manpower,” said Gary Hill, Director of Venturer.

Sustainable resorts
Venturer’s investment in new types of engineered wood paid off. Within the last two years, the company’s turnover has doubled, delivering sustainable  and prefabricated wood-framed buildings in locations as far apart as the Red Sea, The Maldives and The Bahamas.

Today, says Hill, most inquiries are coming from the resort industry:

“The main reason being that in locations like this, you got to get things right the first time, and all the material has to be right for the project. So, the more pre-engineering and prefabrication you can do, the better it is. There is no sawdust on the sites, really.”

Now, the target is set on India, which earlier this year lifted a 25-year old ban on the use of timber in construction of public buildings and habitat projects. The removal of the ban was strongly influenced by India’s Ministry of Environment, which alongside environmental benefits – and in line with countries such as Finland, Japan and Austria - is hoping for a growth in the wood-based industries.

Although Venturer is seeing little scope for entering the multi storey housing market at the moment, the company set up an office in India only a few months before COVID-19 entered the picture:

“We are receiving inquiries on a weekly basis, but with COVID we are experiencing some delay with issuance and acceptance of tenders,” said Gary Hill.

He has no doubt, however, that the potential market for sustainable wood construction in India is substantial.

“The potential is huge in any country, really. The sheer size of India and the volume of people makes it important to us,” said Gary Hill, who expects the processing of tenders will pick up speed in the near future.

“Even ongoing developments with traditional build can be swapped and reengineered very quickly. We put forward our methodology and it usually gets accepted for all the right reasons: Cost, speed of construction and sustainability, which is a massive box to tick,” said Gary Hill.

Up until COVID-19, a rising demand for Cross Laminated Timber (CLT) was putting pressure on factories, but Venturer managed to secure a representative agreement with Austrian KLH Massivholz, which has solved the problem.

India has a long tradition using wood as the primary construction material, but today most timber has to be imported. In the short run, only companies such as Venturer focusing on niche markets will benefit from the new government policy, but in time demand for larger public works and the housing market may gain traction, said Aadarsh Mohandas.

He believes this is a particularly important time for the introduction of quality certification in India:

“Sixty to seventy percent of timber is being imported, primarily from South East Asia and Africa. Most of this is uncertified and the quality is frankly questionable. As demand is rising, for ordinary timber and mass engineered wood, it is essential that certification becomes part of this process to avoid the negative effects of illegal logging in supplier countries,” said Aadarsh Mohandas.

In cooperation with local stakeholders, Aadarsh Mohandas and his NEPCon colleagues are currently working hard to strengthen awareness about legality issues and the benefits of certification in India.

“We are reaching out to reputed architects, who are working with all the first mover niche projects now appearing around the country. They will be able to influence whether India’s building sector is choosing a sustainable path or continuing old habits,” said Aadarsh Mohandas.