Following the complain of Global Witness about illegal logging and sales of timber in Liberia, in February 2015 the Forest Stewardship Council (FSC) made public their disassociation from Dalhoff Larsen & Horneman A/S (DLH A/S) Denmark and asked DLH to fulfil certain demands in order for them to withdraw the disassociation. In response to that Preferred by Nature (formerly known as NEPCon) assisted DLH Denmark to prepare an action plan, for them to re-associate with FSC.

The project objective was to ensure that DLH Denmark again was recognised as an FSC certified organisation. The project targeted to fulfil the FSC requirement to present and implement an action plan to compensate the communities in Liberia affected by the timber trade which led to FSCs dissociation with DLH Denmark. Furthermore, the project also aimed to develop the requested due diligence system to help DLH Denmark avoid future illegal timber trade. 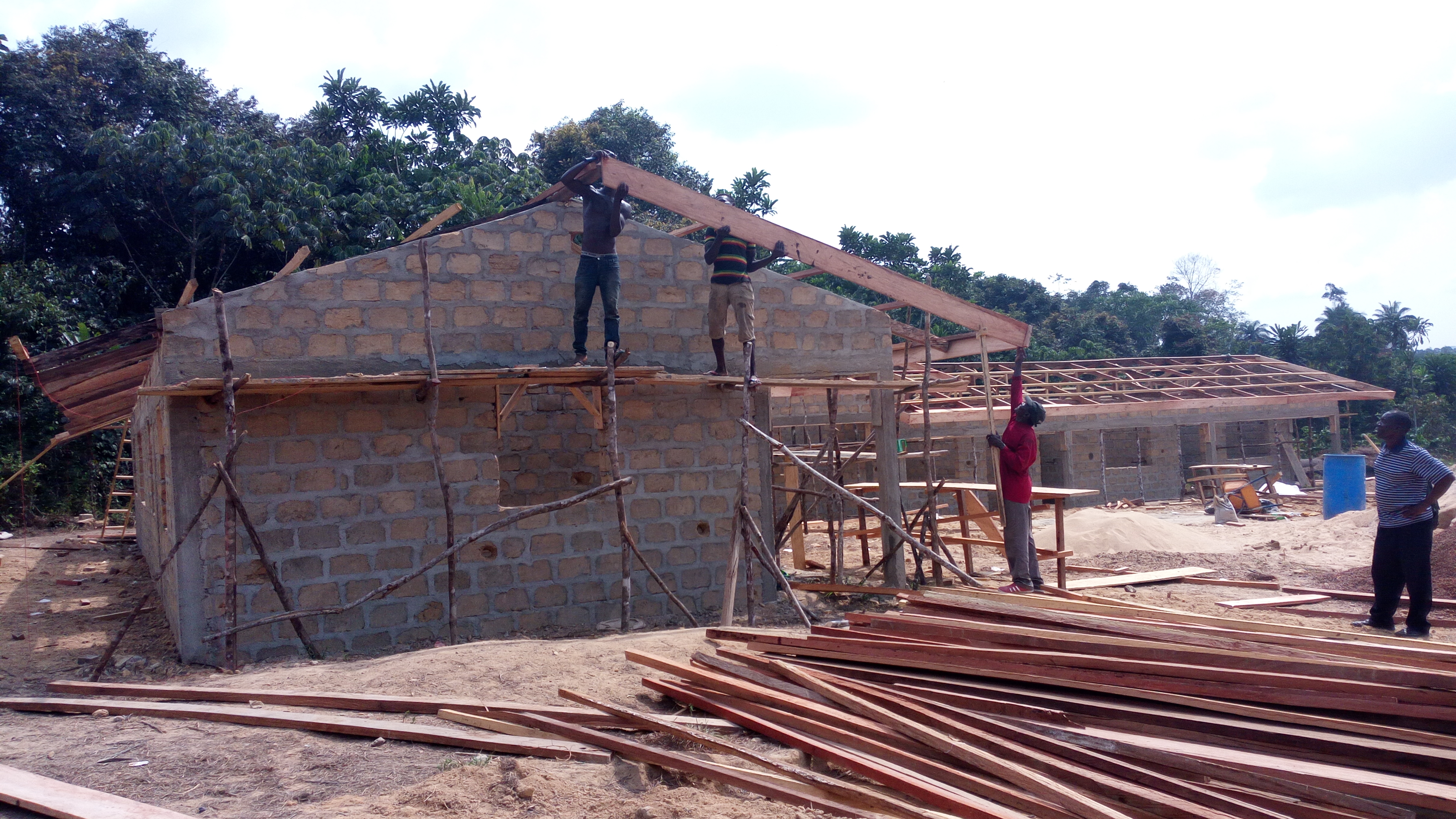 The project was carried out in two phases. Phase one involved the elaboration and approval of the action plan by FSC International. It started by ensuring that the process behind dissociation and the procedures on how to get approval for an action plan were well understood.

Following this, projects supporting local communities in Liberia were identified. These were either already working in Grand Bassa and Gbarpolu areas or provided direct support to these communities. Preferred by Nature was looking at possible activities in these communities related to: 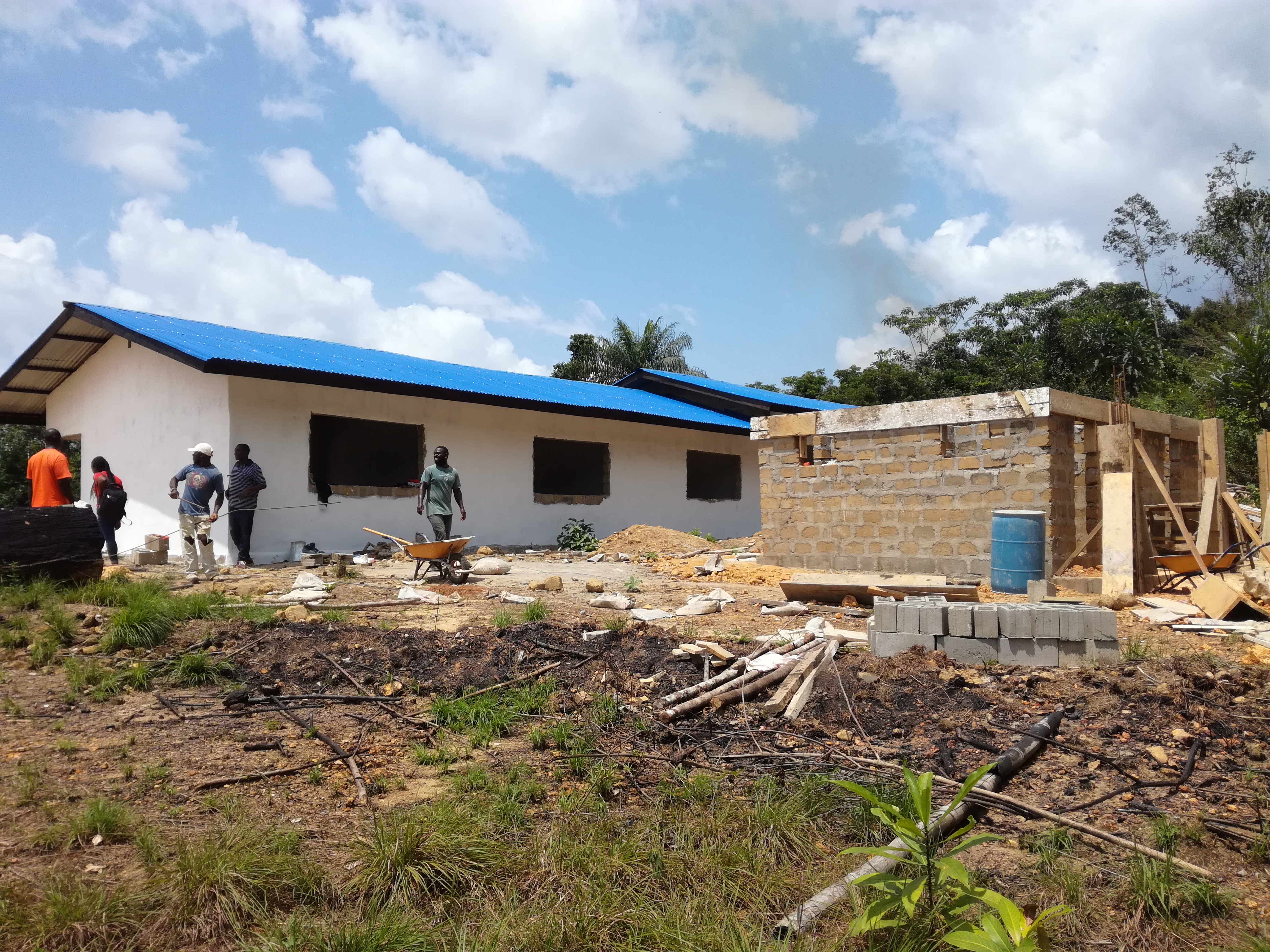 The next step was to elaborate the draft action plan, including which projects to support and how local communities were consulted to have their support for the proposed actions. Following this, the action plan was presented to FSC International to get the board’s approval.

Following the completion of the first phase was the implementation of the action plan, wherein the following activities were carried out: 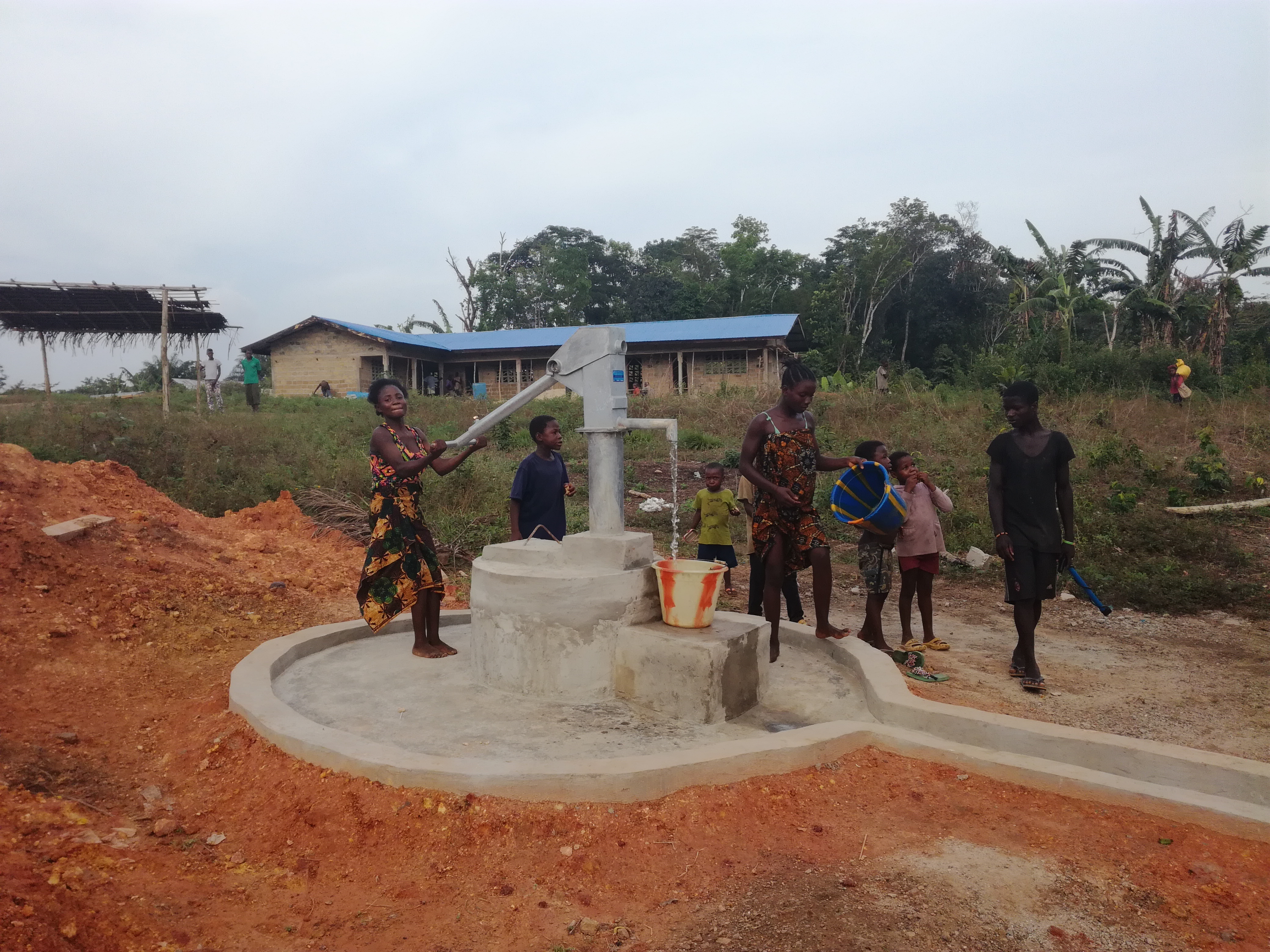 The outcomes of the project were:

In November 2017 the FSC Board of Directors decided to lift the probationary status of the re-association process and the case is now considered closed by FSC through the recognition of DLH Denmark as associated to the FSC. See the entire timeline here. 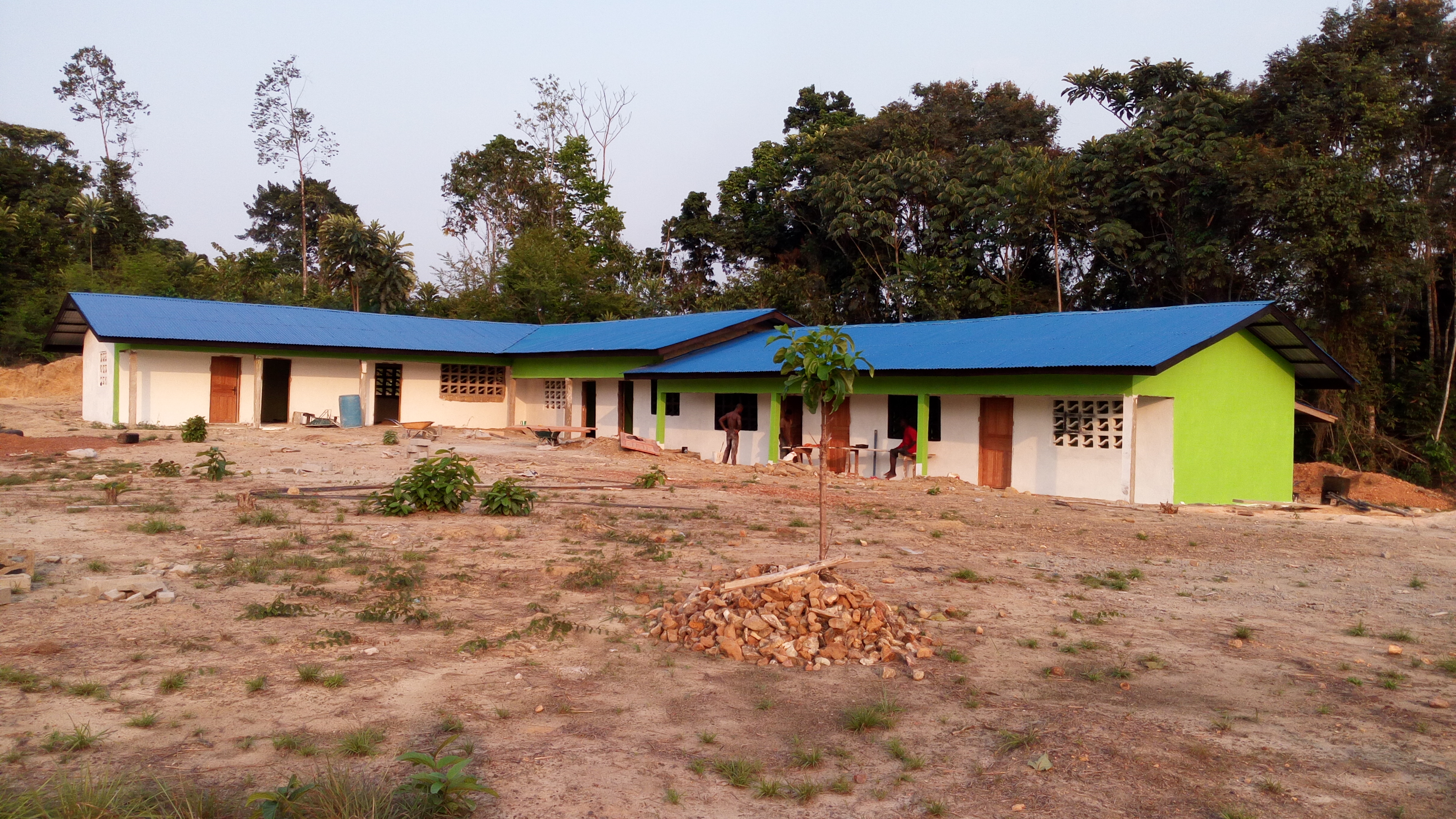